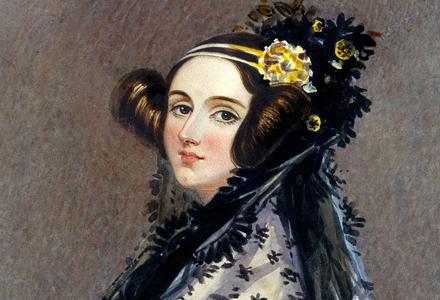 Today is Ada Lovelace Day, honoring women in STEM. Named after Ada King, Countess of Lovelace, who is widely considered to be one of the first computer programmers. Improving Wikipedia’s coverage of women in STEM has been an ongoing theme around Ada Lovelace Day. In the 10 years we’ve been supporting student editors through our Wikipedia Student … Continued

Dr. Anna Lappala is an Instructor at Harvard University and Dr. Julia Dshemuchadse is an Assistant Professor at Cornell University. They recently took part in the APS Wiki Scientists Course—a partnership between the American Physical Society and Wiki Education. A second edition of this course is now accepting applications. Women are still wildly outnumbered in … Continued

Emma Oxford is a PhD Candidate in experimental high energy physics at Carnegie Mellon University. After taking our Wiki Scientists course sponsored by the American Physical Society, she has thoughts about how we might view Wikipedia as a “source”. Read what she means. As an APS member, I was fortunate to be able to enroll … Continued