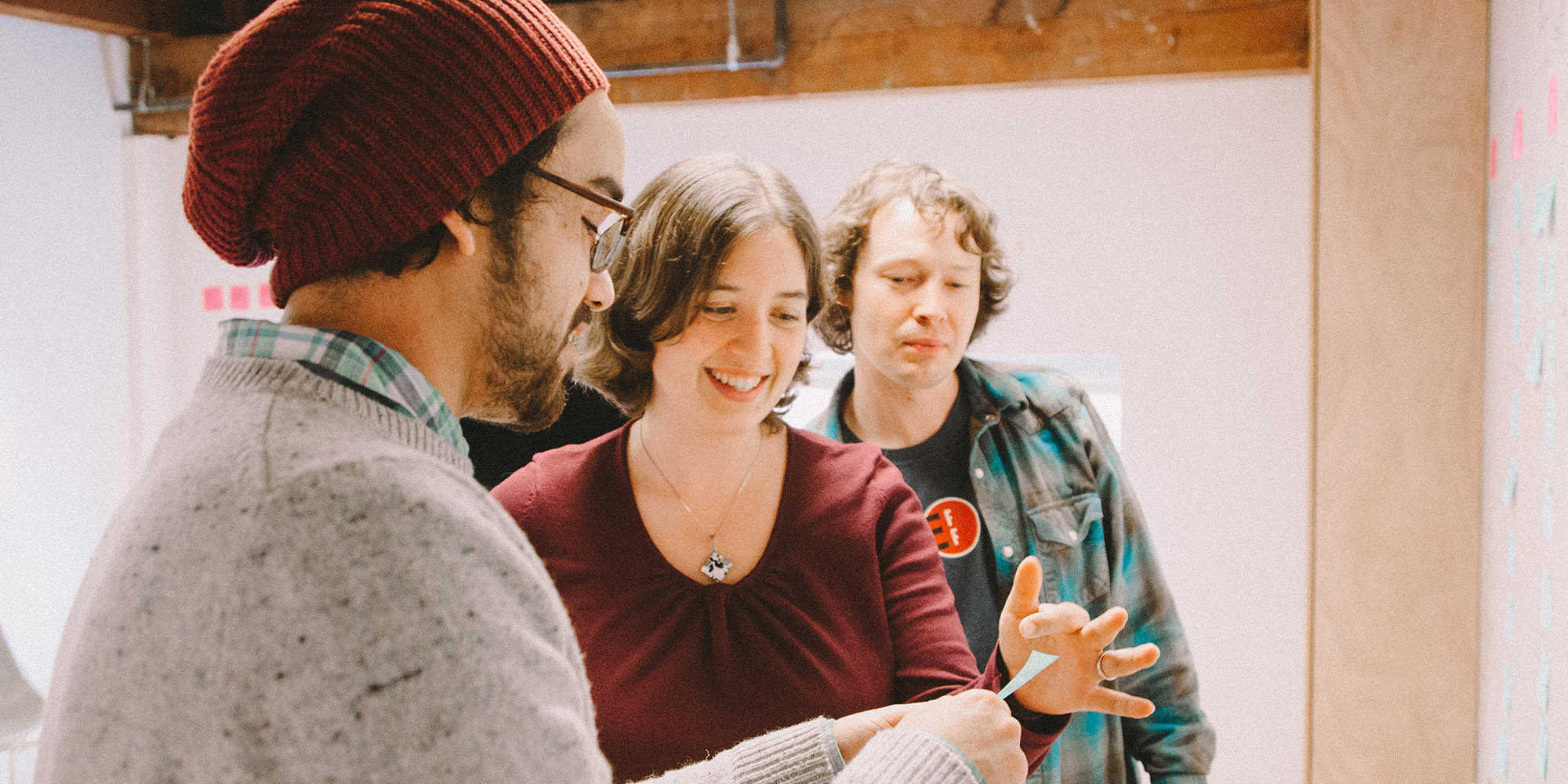 Wiki Education is a 501(c)3 nonprofit that envisions a world in which students, scholars, scientists, archivists, librarians, and other members of academic and cultural institutions are actively engaged in sharing their knowledge with the general public through Wikipedia, Wikidata, and other open collaboration projects on the web.

From its inception in 2013, Wiki Education has supported instructors at more than 500 universities who have incorporated creating new content for Wikipedia into their curriculum. Students gain 21st century skills, including media literacy, writing and research development, and critical thinking, while content gaps on Wikipedia are filled as a result of students’ contributions. These efforts have resulted in more new content than was in the last print edition of Encyclopædia Britannica. New editors recruited through Wiki Education account for 19% of new contributors to the English Wikipedia.

Since 2018, Wiki Education has been training scholars and scientists from a diverse range of institutions in contributing their subject-matter expertise to high-profile Wikipedia pages that reach millions of readers. It collaborates with institutions like the National Archives or the Smithsonian, as well as with a range of academic associations on projects aimed at better informing the general public. As part of a fee-for-service model, the organization has expanded its course offerings to also include trainings about Wikidata, the open knowledge database that powers virtual assistants like Alexa and Siri.

The team at Wiki Education believes that the world is a better place when projects like Wikipedia and Wikidata are enriched by new content and the public has access to free knowledge that can be relied upon. This is a data-driven, outcomes-focused, high-output environment with strategy and intentionality driving everything they do.

As an equal opportunity employer, Wiki Education values having a diverse workforce and continuously strives to maintain an inclusive and equitable workplace. We encourage people with a diverse range of backgrounds to apply. We do not discriminate against any person based upon their religion, ethnicity, age, national origin, immigration status, ancestry, physical or mental abilities, medical condition, genetic information, marital status, military and veteran status, and sex, gender, gender identity, gender expression, or sexual orientation, or any other legally protected characteristics.

Encouraging professional physicists to engage in outreach on Wikipedia