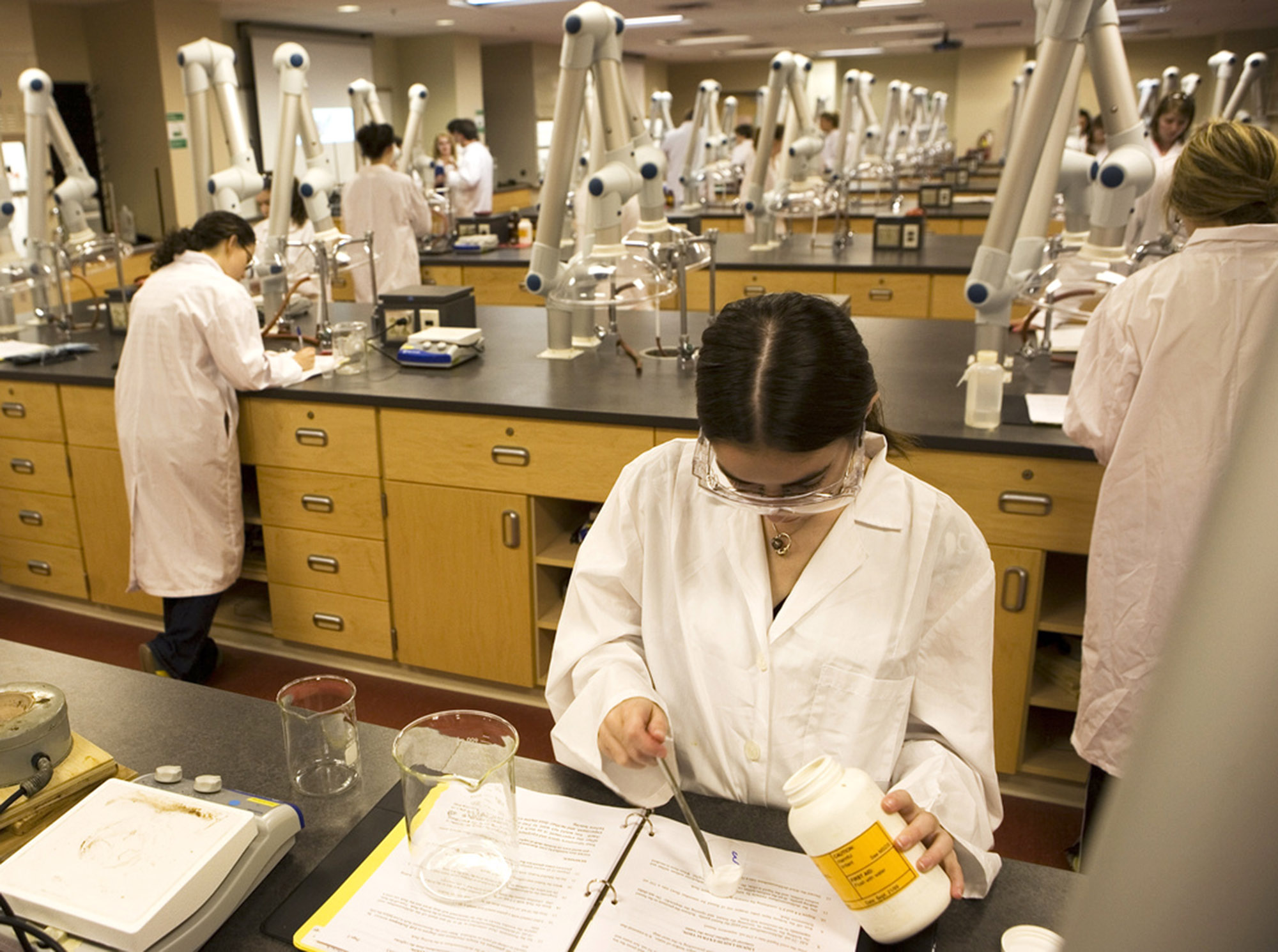 Thanks to major support from Google and the Simons Foundation, we’ve worked with 6,200 students in more than 285 higher ed classrooms across the USA and Canada. Those students have contributed nearly 5 million words to science articles seen more than 262 million times.

Our flagship Classroom Program is simple. Instead of writing a paper that gets thrown away, university students research and write Wikipedia articles on course topics.

The Year of Science has helped students deliver thousands of well-sourced articles on important science topics to Wikipedia. They’re written by students studying the topic, and overseen by faculty members who are experts in their field. Students gain crucial science communication skills. They critically assess existing content, identify what’s missing, and fill gaps with clear language cited to reliable sources.

The Year of Science is also an opportunity to build the skills of the next generation of women scientists. While nearly 90% of Wikipedia’s content is written by men, more than 65% of Wiki Ed’s student editors are women. We’re focused on developing biographies of women scientists to help balance the gender content gap. We believe that expanding Wikipedia’s coverage of important women will bring greater awareness of women’s role in the sciences and inspire the next generation of pioneers.

Wiki Education provides support for the Wikipedia portion of Year of Science classes, including:

The Year of Science is a community-wide event. We’ve developed an on-wiki portal to support open involvement from Wikipedians, new and old, and interested WikiProjects. See the portal at Wikipedia:Year of Science, where you can also find news, highlights, projects, and events.

We’re looking to hear from instructors, academic associations, Wikipedians, journalists, and universities who are interested in the Wikipedia Year of Science. Send us a message below, and we’ll contact you with ways to get involved.

Adding Wikipedia to the pedagogical toolkit