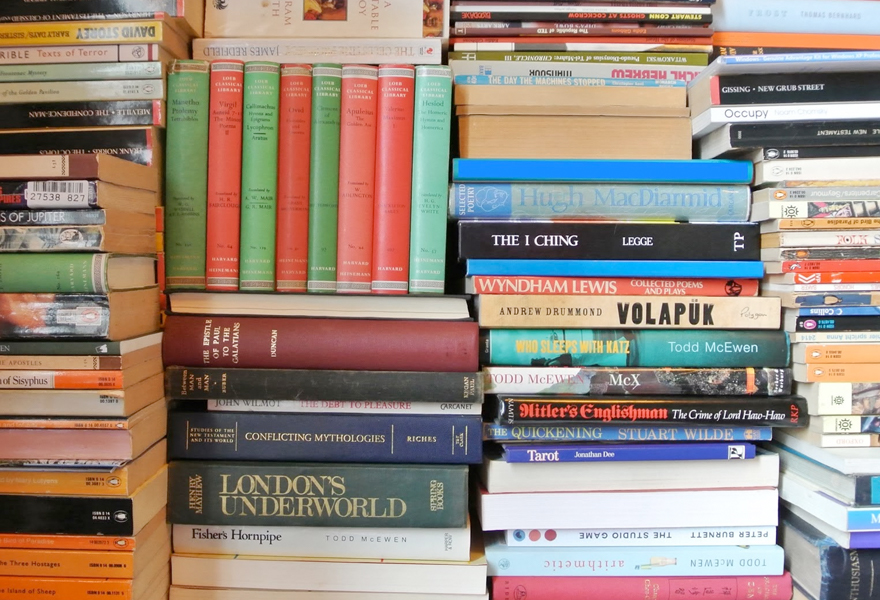 Literature can take us to to worlds filled with fantasies and aliens. But it can also take us to times and locations in our own world that we may have never seen or experienced or before. Students in Dr. Joan McRae’s Foreign Literature in Translation class at Middle Tennessee State University took this journey last … Continued

Learning how to write effectively is an integral part of the college experience, yet many students dread the general composition course. The writing assignments can be restrictively narrow in scope, necessitating students write about subjects that bore them. Hours of research and writing go into drafting a paper that only the instructor will read. With … Continued

As the protesters in Hong Kong continue to make their voices heard, society becomes increasingly aware of how important it is to educate ourselves on the changes and developments outside of our own countries. A protest in a country such as China or unincorporated territories such as Puerto Rico have a ripple effect that can … Continued

The Islamic world has created many of the knowledge and inventions we see nowadays, such as coffee, algebra, and possibly the paper mill. Islamic art and architecture has also been highly influential throughout the world. The students of Boston University instructor Dr. Emine Fetvaci’s Islamic Art and Architecture class reviewed content in this topic area, paying attention … Continued

What if students could help raise the visibility of artists of color across decades through a single assignment? In the case of Dr. Nicole Strathman’s students at UCLA, learning how to write Wikipedia biographies for Latina artists is accomplishing just that. “In exploring the diverse artistic contributions, interventions, and aesthetic experiments by women in Latin … Continued

What does it mean to have scientists of diverse identities represented in the largest, most-accessed encyclopedia worldwide? It means… scientists besides white men are historically recognized for their role in the advancement of STEM fields. correcting the stereotype of “what a scientist looks like” (did you think man with a lab coat when I said … Continued

Since its creation, film has long since been used to transmit stories, ideas, imagery, and feelings. An ethnologist or sociologist would also identify it as a cultural artifact, as film is ideal for both reflecting a given culture as well as impacting it. For some, film provides a rare chance to evade the censorship and … Continued

This past winter Stanford Law instructor Beth Williams guided her students as they created or edited articles on topics dealing with Advanced Legal Research, ranging from articles about the Justice for Victims of Trafficking Act of 2015 to PGE v. Bureau of Labor and Industries. These and the following articles are only a portion of the good work that … Continued

Mars has long loomed as a figure in human mythology and art. In the age of space exploration, though, Mars has taken on a new role: potential destination. It’s possible that, someday, humans may live on the Red Planet. To prepare for such an adventure, we must understand the ways in which Mars differs from … Continued

Extending the Met’s reach with Wikidata

Another Wikipedian is cultivated