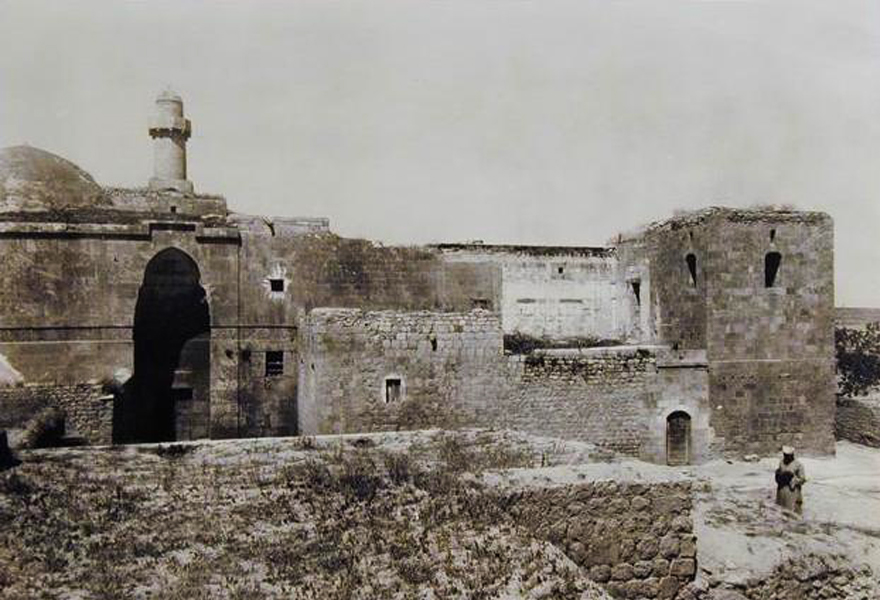 The Islamic world has created many of the knowledge and inventions we see nowadays, such as coffee, algebra, and possibly the paper mill. Islamic art and architecture has also been highly influential throughout the world. The students of Boston University instructor Dr. Emine Fetvaci’s Islamic Art and Architecture class reviewed content in this topic area, paying attention … Continued

What if students could help raise the visibility of artists of color across decades through a single assignment? In the case of Dr. Nicole Strathman’s students at UCLA, learning how to write Wikipedia biographies for Latina artists is accomplishing just that. “In exploring the diverse artistic contributions, interventions, and aesthetic experiments by women in Latin … Continued

What does it mean to have scientists of diverse identities represented in the largest, most-accessed encyclopedia worldwide? It means… scientists besides white men are historically recognized for their role in the advancement of STEM fields. correcting the stereotype of “what a scientist looks like” (did you think man with a lab coat when I said … Continued

Since its creation, film has long since been used to transmit stories, ideas, imagery, and feelings. An ethnologist or sociologist would also identify it as a cultural artifact, as film is ideal for both reflecting a given culture as well as impacting it. For some, film provides a rare chance to evade the censorship and … Continued

On Wednesday, the MacArthur ‘Genius’ grants were announced for 2019. The Wikipedian part of my brain, the part that I can’t turn off anymore, immediately wanted to update the Wikipedia article for the Fellowship with the most recent awardees, linking to the biographies that already existed and highlighting which still needed to be created. I already … Continued

This past winter Stanford Law instructor Beth Williams guided her students as they created or edited articles on topics dealing with Advanced Legal Research, ranging from articles about the Justice for Victims of Trafficking Act of 2015 to PGE v. Bureau of Labor and Industries. These and the following articles are only a portion of the good work that … Continued

Dr. Carolyn Cunningham is Associate Professor of Communication & Leadership Studies at Gonzaga University. Here she shares what it was like for her media students to join the “Wikipedia ecosystem” in an assignment. I teach in the Communication and Leadership Studies program at Gonzaga University. This is a Masters level program offered in a hybrid … Continued

Many of the advances that we enjoy and even take for granted nowadays have come from the Middle East. Love coffee? The earliest credible evidence of coffee drinking or knowledge shows that a monastery in Yemen during the 15th century enjoyed or knew about coffee. Have you performed in a marching band? The origins of … Continued

“Most medical students use Wikipedia, yet most medical schools do not train students to improve Wikipedia or use it critically.” So begins the research study published by MedEdPublish this spring about the use of Wikipedia in medical education. The article ultimately encourages the implementation of Wikipedia writing assignments “across all health professional schools.” Attitudes toward … Continued

Indigenous knowledge on Wikipedia and Wikidata

A roadmap for Programs & Events Dashboard