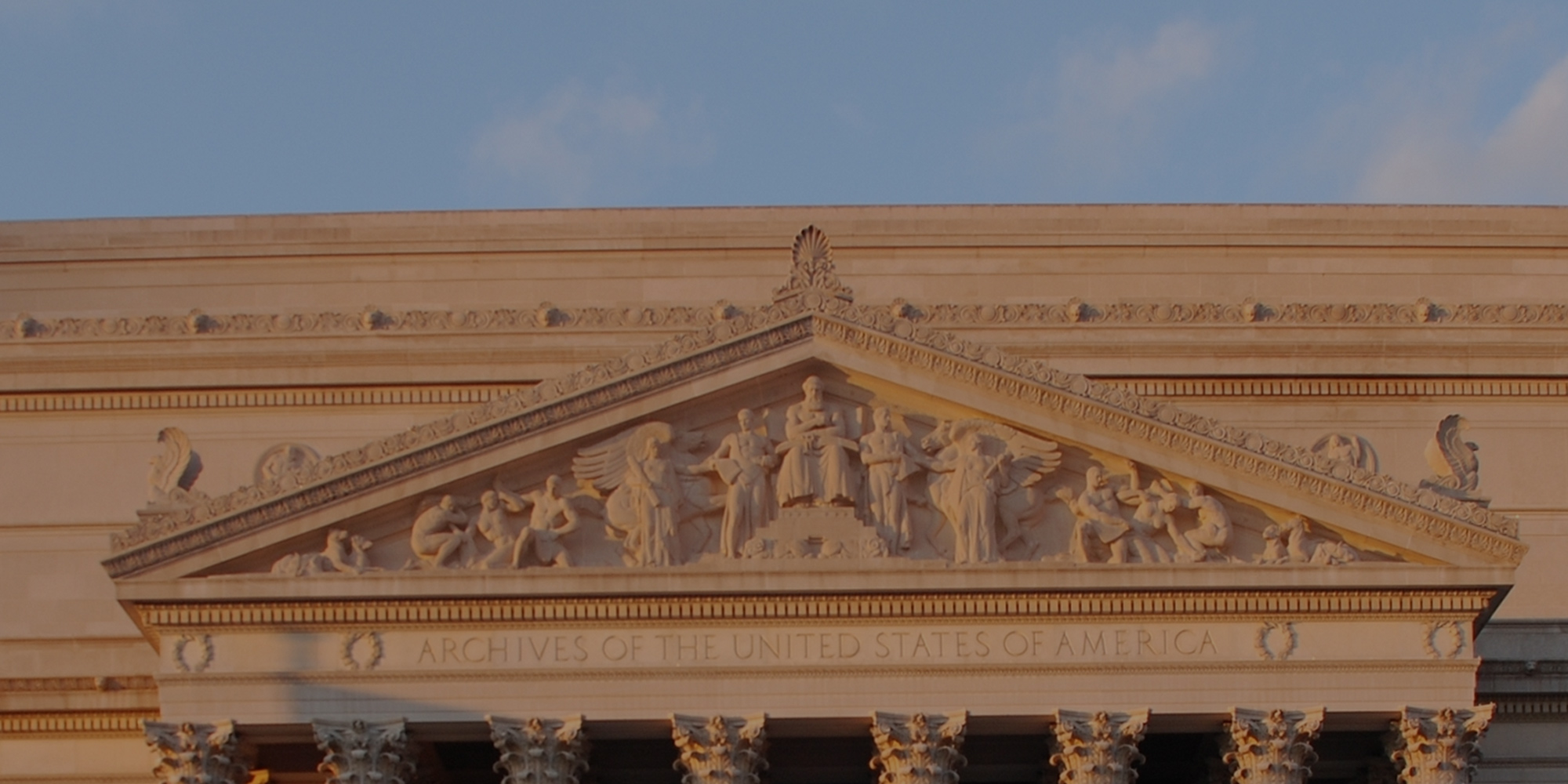 You’ve taken our professional development course, and now you want to do a deeper dive into Wikipedia. Join our staff and other Wiki Scholars in improving the Wikipedia article about the 19th Amendment, just in time for the 100th anniversary of its passage.

This is both an exercise in collaborative writing and research with other scholars, and an opportunity to get involved more deeply with the Wikipedia community. Hone your new Wikipedia skills and reach millions with your work. In the first four months of this year, the 19th Amendment article has received an average of 1,482 page views/day.

In May 1919, the House of Representatives passed what would later became the 19th Amendment, prohibiting the federal and state governments from denying American citizens the right to vote on the basis of sex. It was a monumental achievement, the result of efforts by countless suffragists organizing, writing, protesting, mobilizing, lobbying, and otherwise fighting for their rights over more than half a century.

When people learn about its centennial through the National Archives exhibit, Rightfully Hers: American Women and the Vote, or the many other initiatives drawing attention to women’s suffrage over the next year, Wikipedia will be where they go to learn more. The public should have access to a high-quality article that covers not just the background, history, and passage of the amendment, but also what came after, including all of those women who still struggled for their voting rights even after the amendment passed. The current article is a good start, but needs a lot of work, missing several key components of the story behind the amendment. Improving such an important article can be challenging for new editors, which is why it will be the focus of our Advanced Wikipedia course.

If you would like to stay informed on future opportunities, please fill out the form below. Please also direct any questions here or to scholars@wikiedu.org.

Wiki Education is a small 501(c)(3) non-profit organization which serves as the bridge between academia and Wikipedia. We build connections between universities and Wikipedia and other Wikimedia projects in the United States and Canada.

The sex lives of plants