“So often, we hear that girls in science need more role models and inspiration. We’re asked, ‘Where are the women in science?’, as if we’re not already here.”

Help us increase the visibility of women in STEMM and inspire the next generation of women scientists. Join us in writing Wikipedia biographies of women in STEMM in October and November. Our writing group will meet once per week on Wednesdays via Zoom to learn how to add to Wikipedia. This virtual training course will be free for members of 500 Women Scientists who are committed to helping train future members how to add women scientists to Wikipedia.

A Wikipedia biography recognizes a scientist’s scientific contributions in real time (rather than a textbook decades later!). It surfaces her expertise for journalists seeking sources for articles about her field. It humanizes her beyond her CV or university profile. And it shows girls interested in STEMM what career paths are possible for them. So what happens if a woman scientist doesn’t have one?

Only 19% of Wikipedia biographies are about women. When Donna Strickland was awarded a Nobel Prize in 2018 (the first woman to win in Physics in 55 years), the public flocked to Wikipedia to learn more about her career. But the first few were disappointed – before the announcement, she didn’t have a Wikipedia biography. According to Wikipedia’s notability and sourcing guidelines, in order to warrant a page a person must receive coverage in secondary sources. But women are covered less in the media and journalists approach them less often for interviews. It’s cyclical: When it comes to public perceptions of whether someone is important, not having a Wikipedia biography weighs into that judgement.

While women scientists face a variety of barriers to inclusion on Wikipedia, the biggest barrier remains the simplest one: if no one takes the time to create the biography, it won’t exist.

That’s why Wiki Education and 500 Women Scientists have partnered to generate more biographies of women scientists on Wikipedia. A Wiki Scientist alumna from 2018 significantly improved another scientist’s biography: Jennifer Doudna. When Doudna won the Nobel Prize for Chemistry in 2020, readers flocked to her page. This time, they learned about her scientific contributions. When you add a woman scientist’s accomplishments to Wikipedia, you just may inform millions of future readers about the research that earns her the Nobel Prize.

Let’s inspire the next generations of women in STEMM by documenting the career paths that are possible for them. Can we add 500 biographies of women scientists to Wikipedia through this initiative? We think so!

“We do have the power to help more people see themselves in science – and on Wikipedia. We don’t have to wait for the next woman to win a Nobel Prize to share her achievements with the world.” 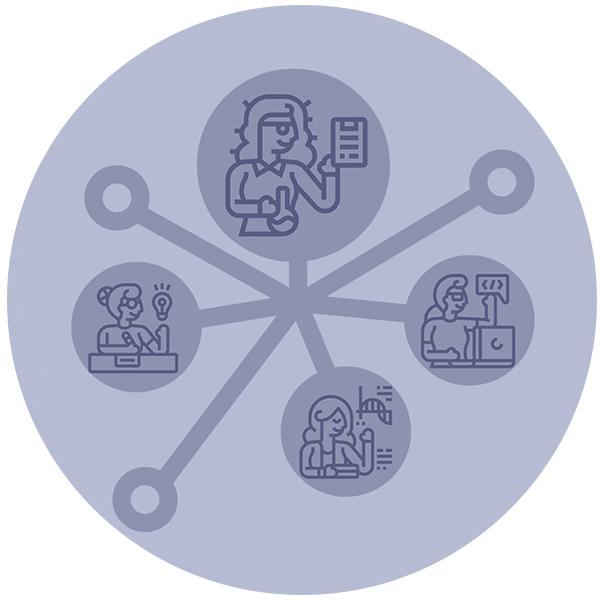 “If we can inspire enough editors to take to Wikipedia and fill in the gaps forged by gender bias, we will improve our scientific record, celebrate the outstanding science done by scientists from underrepresented groups and, maybe, inspire a new generation of girls in science who can find stories of girls just like them who grew up to do discover incredible things.” – Dr. Maryam Zaringhalam and Jess Wade, Independent.

“I was excited to try my hand at editing articles that I felt could have an impact in the community by elevating voices of People of Color in science. I chose to edit articles on Shirley Malcom, Melina Abdullah and Lori White, which taught me a lot.” Read more… 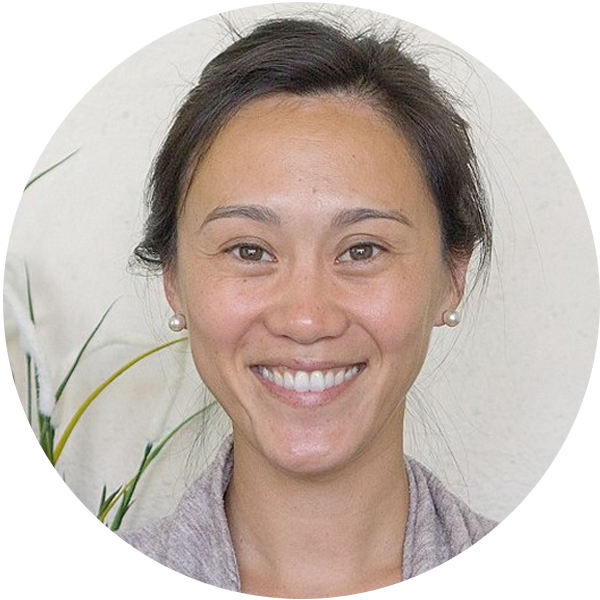 “During my first week of Wiki Education’s course, I learned two astonishing facts that I would repeat nearly every time I told someone about my participation in this program: roughly 80-85% of Wikipedia editors are white males and only about 17% of Wikipedia biographies feature women.  I immediately knew I would focus on biographies of female mathematicians.” – Samantha Kao, graduate student. Read more… 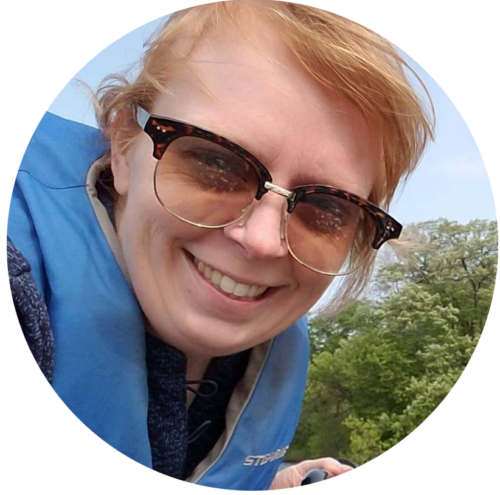 “I was amazed at the number of page views our articles had just in the small time we worked in the cohort so I think it’s clear that Wikipedia is a major player and that people pay attention to what is posted there.  It’s very important that Wikipedia users can see themselves somewhere in Wikipedia.” – Britt Forsberg, program coordinator for the Minnesota Master Naturalist program. Read more… 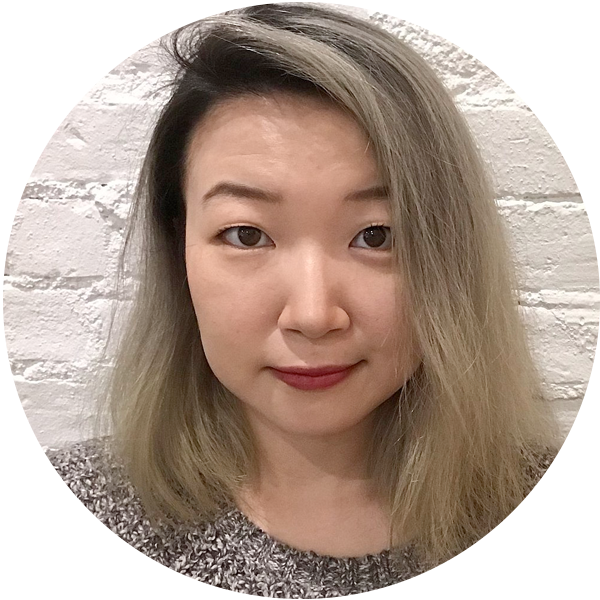 “How can I act as a counterbalancing force, I often wondered, while working as a full-time chemistry graduate student? Editing the articles on Wikipedia – the fifth most visited website in the world – to improve the visibility of women scientists and their work sounded like the perfect opportunity for me. It also didn’t hurt that all the work could be done remotely via the web; I didn’t have to leave my graduate school work behind.” – Karen Kwon, graduate student in chemistry. Read more…

If you’re interested in buying out a similar, customized virtual course for members of your institution, contact Director of Partnerships Jami Mathewson at jami@wikiedu.org.

Please fill out the form below to receive updates on future course opportunities. Direct any questions here or to jami@wikiedu.org.